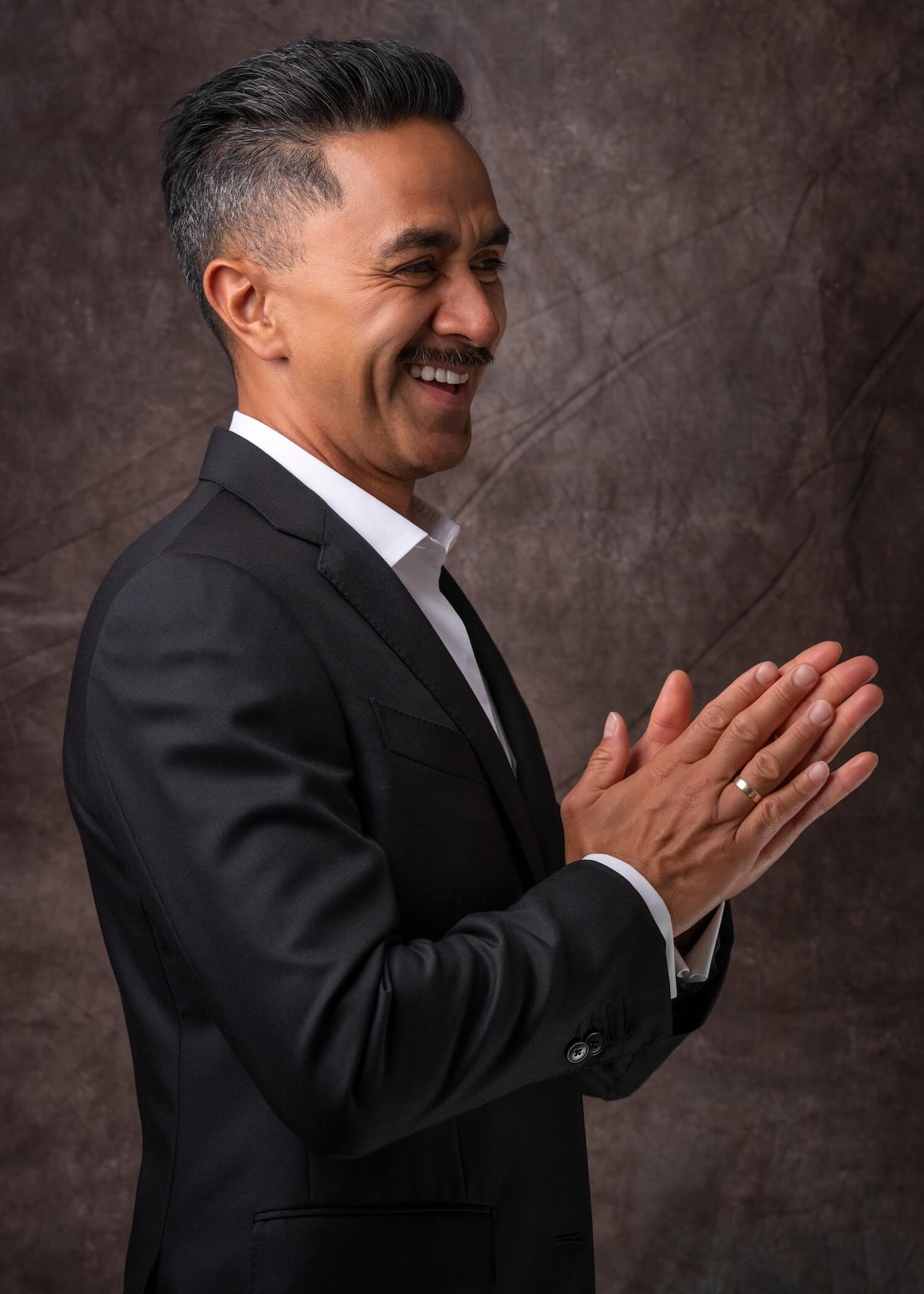 The Gentry is the House that Adrian built. Trained at Servilles on Ponsonby Rd in the mid-90s, Adrian took the show on the road in a major fashion, sharpening movers and shakers from London to Sydney, and China along the way. Since establishing the Gentry on Shortland Street in 2015 he’s grown it from strength to strength, opening a second location in 2020 at the iconic Commercial Bay. A true renaissance man, Adrian knows as much about Michael Jordan or West Coast hip hop as he does the intricacies of men’s styling.

“Haircuts are flawless and you simply won’t find a better barber anywhere else! I would recommend Adrian and his team to anyone anytime.” – Will

© 2021 THE GENTRY All rights reserved

some services are not available – see this website for details.

THANK YOU, THE GENTRY TEAM